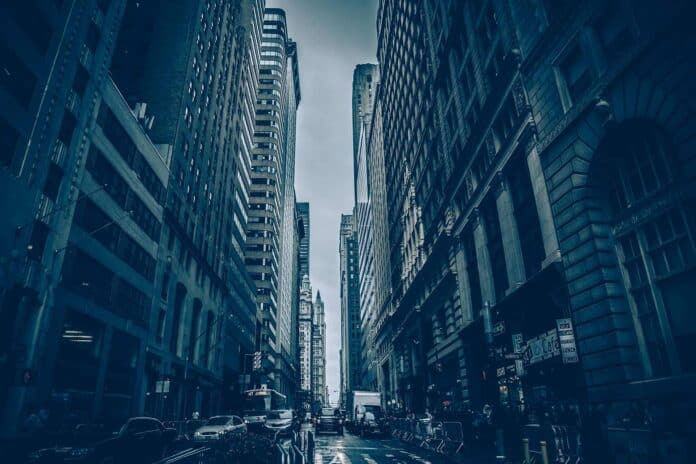 I’ve learned firsthand from recently launching a Kickstarter campaignthat creating a crowdfunding campaign is not hard but succeeding at it is. Most campaigns fail. Of the 305,667 projects that have been launched on Kickstarter to date, only about a third (107,995) have been successfully funded.

Ravean co-founder Bryce Fisher says one of his secrets to fundraising success shouldn’t be a secret at all. He uses vendors who provide services specifically to entrepreneurs running Kickstarter campaigns.

Crowdfunding services helped crowdfunders raise millions of dollars last year alone. They bring experience to the table for first time crowdfunders or anyone who wants to delegate some tasks off their chest.

Launching a new project on Kickstarter and Indiegogo is never easy. Its just like going to war. You need a team or an army behind you that can accomplish all the necessary tasks. Without one, you may find yourself in trouble.

Many crowdfunding projects do not succeed because they fail to reach enough people. If you are hoping that your project will simply go viral then you will be disappointed. Viral projects are planned to go viral. If you really need your project to be seen in order for it to fund then go the extra mile and hire a leading crowdfunding service. You’ll be happy that you did.

New Technologies Available Just for You

MSB Project is Taking Off. Check it Out!